”Your time is limited, so don’t waste it living someone else’s life. Don’t be trapped by dogma – which is living with the results of other people’s thinking. Don’t let the noise of others’ opinions drown out your own inner voice. And most important, have the courage to follow your heart and intuition. Everything else is secondary”.  – Steve Jobs

Quotes.  I love quotes.  These nuggets of wisdom that capture the imagination, dreams and aspirations of us all.  They do wonders for my self esteem and pick me up when I am down.   Here are a few quotes that I am particularly fond of.

1.  “It’s hard to wait around for something you know might never happen; but it’s harder to  give up when you know it’s everything you want.” – Unknown

2.  “The pain you feel today is the strength you feel tomorrow. For every challenge encountered, there is opportunity for growth.” – Unknown

3.  “Love what you have. Need what you want. Accept what you receive. Give what you can. Always remember, what goes around, comes around…” – Unknown

4.  “This too shall pass.” – Persian Sufi Poets _ I love this one especially when in a difficult situation.

5.  “You are the embodiment of the information you choose to accept and act upon. To change your circumstances you need to change your thinking and subsequent actions.” –  Adlin Sinclair

8.  “I was pushed by myself because I have my own rule, and that is that every day I run faster, and try harder.”  – Wilson Kipketer

9.  “I have decided to stick with love. Hate is too great a burden to bear.” – Martin Luther King, Jr.

10.  “When I quote others I do so in order to express my own ideas more clearly.” – Michel de Montaigne

Nothing is worse than a person who has already given up.  There can be no help for that person.  Whatever talents, dreams, strengths, he might have shared with the world are lost.  He might be unhappy with his current state but he lacks the moral courage to make the necessary changes required in order to make a positive change in his life.  I recently met up with a friend that I haven’t met in quite a long time.  Our exchange soon became a monologue that went something like this:

“I remember when I used to argue about practically anything.  And I was damn good at it.  Not the arguing per se, but convincing people and winning them over.  I remember when life was fun and the world was mine to conquer.  There were so many things to be discovered, so much good to do.  What changed?  Where did I go wrong?  I have now become docile and easily placated (meaning that I just avoid confrontations of any kind).  I don’t know, is it possible for one’s personality to change so drastically?

When was this new ‘me’ born? Was it after getting married?  My husband has never been very talkative and maybe that has something to do with it.  But then, that would be shifting blame and refusing to take personal responsibility for the state of my life.  I think the problem is much deeper than that.  I think that somewhere along the way, I gave up on who I was and I resigned myself to the drudgery of everyday life.  I think that I have been trying to disappear and to erase everything that would prove my existence.

How sad, right?  Maybe I should do what others in my position have done time and time again.  I should re-invent myself and get back what I have lost.  But I don’t think am up to it.  It would be too much work and would involve far too many changes than am willing to accommodate.  The truth is, I have grown accustomed to the sheer monotony of my life.  A part of me wants to change but the other doesn’t see the point.  What difference will it make anyway?  All my dreams are shattered and there is nothing left to fight for.”

I was left feeling sad and a bit depressed.  Here was someone beautiful, talented, clever and a social genius(I can never seem to get that last one).  Someone who was a ‘rising star’ back in high school.  Everything seemed to work out in her favour yet this is how she turns out?  The worst part is: she knows she has a problem but she is not willing to do anything about it.

Lamentably, she is not alone.  There are areas in my life that I wish were better and frankly she served as a wake up call.  I do not want to sound that despondent or to wake up one day and realise that I have lost the urge and the will to live.  I believe like Max Ehrmann that:

“With all its sham, drudgery, and broken dreams,
it is still a beautiful world.
Be cheerful.”
Strive to be happy.” 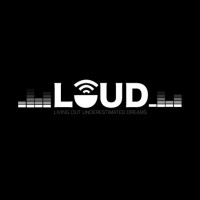 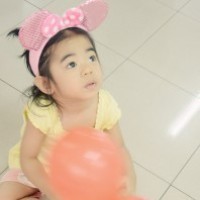 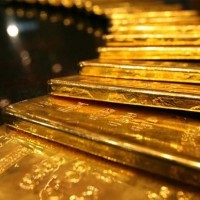 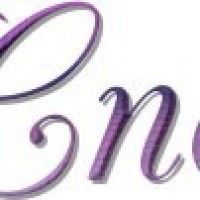 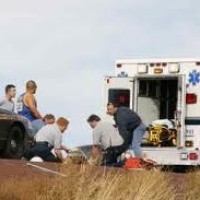 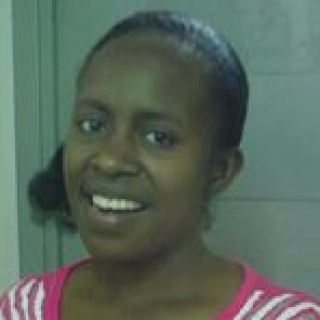